For over 40 years we have provided support and accommodation to women, with and without children, whose lives have been impacted by domestic violence or family violence.

DV West’s (formerly known as West Connect Domestic Violence Services) roots come from the Penrith Community Cottage (late 1970s), which in 1981 became Penrith Women’s Refuge. The refuge was originally run by volunteers. In 1989 the refuge had a complete restructure under the supervision of the Department of Community Services (now DCJ), which included the creation and implementation of operational policies and procedures, and the employment of a manager and skilled staff. As a result of the new practices, which were shaped by the feminist philosophy, the refuge became a member of the Women’s Refuge Movement in 1994 and started taking on an active role within the Movement’s activities. This included attending rallies, campaigns, lobbying activities, and hosting State conferences.

In the following years the refuge saw continuous growth and expansion:

under the Going Home Staying Home reforms put all homelessness services out to tender. Penrith Women’s Refuge partnered with Jessie Street Domestic Violence Services for the tender. The services included Jessie Street, Penrith Women’s Refuge, Wirrawee Gunya, Wimlah Refuge in the Blue Mountains and Nurreen in the Hawkesbury area. The submission was successful, and we became West Connect Domestic Violence Services (WCDVS). Our services expanded to include the Nepean, Blue Mountains, Blacktown/Hills and Hawkesbury districts.

In 2016, WCDVS was funded by Family and Community Services (now DCJ) to provide the Domestic Violence Response Enhancement (DVRE) program, known as our DV After Hours Service.

The organisation has continued to grow and consolidate: 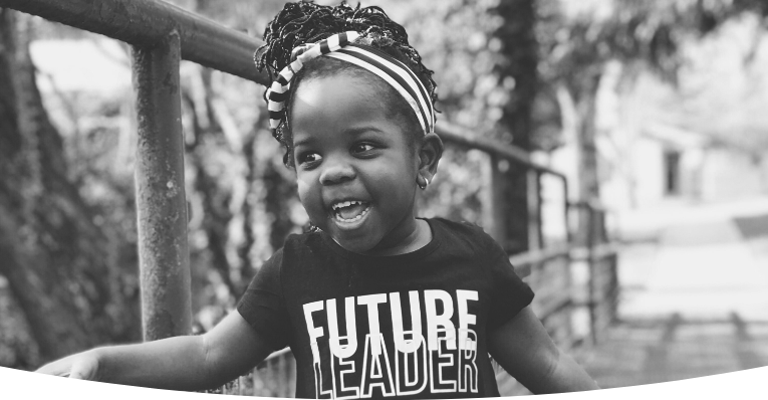 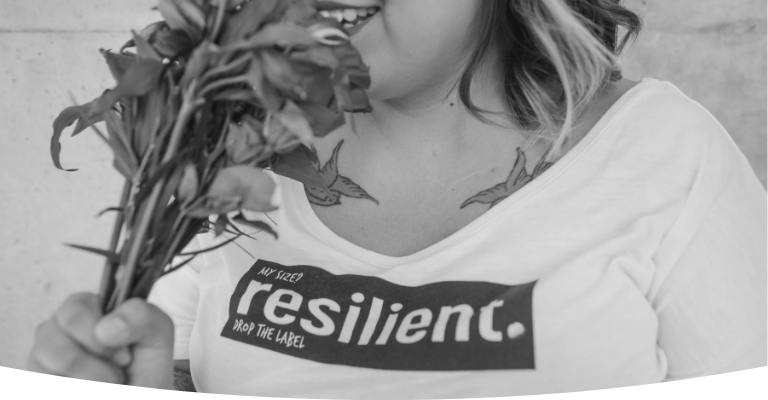